One of the first actions to implement when carrying out ecological restoration operations in the forest is the collection of seeds. Indeed, this action conditions the whole of the works occurring a posteriori (production, ecological works …)

With six years’ experience in LIFE + COREXERUN (2009 – 2014), we now know where the most rare seeds of the semi-xerophilous medium are hidden and have been able to study their phenology finely. These analyzes required a permanent presence in the field in order to be able to follow the flowering and the fruiting of each of the species and to pass at the opportune moment to carry out the harvest. This ensures us now on this phase a considerable saving of time and an increased efficiency. Thus, this task could be entrusted to the North and West sectors of the Reunion National Park, in which a large part of the last relics of semi-dry forest flourished. It will take place over the next three years (until 2019), with one or two trips per week.

While waiting for the final validation of a list of species by local and regional experts (planned for the second half of 2016), we are trying to harvest the species from these two environments as widely as possible. ,

Thus, all species can be harvested, in the form of seeds for most of them, or in the form of cuttings or wild-type for some species whose seeds are often highly parasitized or delicate to recover.

Finally, the harvests carried out under the LIFE + Forêt Sèche project are carried out exclusively in the wild in order to use the genetic material of plants that are perfectly adapted to the conditions and to respect the notion of ecotype, that is to say the origin of the feet. When it is not possible to do otherwise, the harvests may go beyond the frame of the Grande-Chaloupe massif and some samples have been taken in Colorado, Dos d’Ass, in the circus Mafate or in some Dry gullies of the west of the island.

The few seeds from indigenous and endemic plant species listed below are on the list of seeds with low mortality and high growth rates: 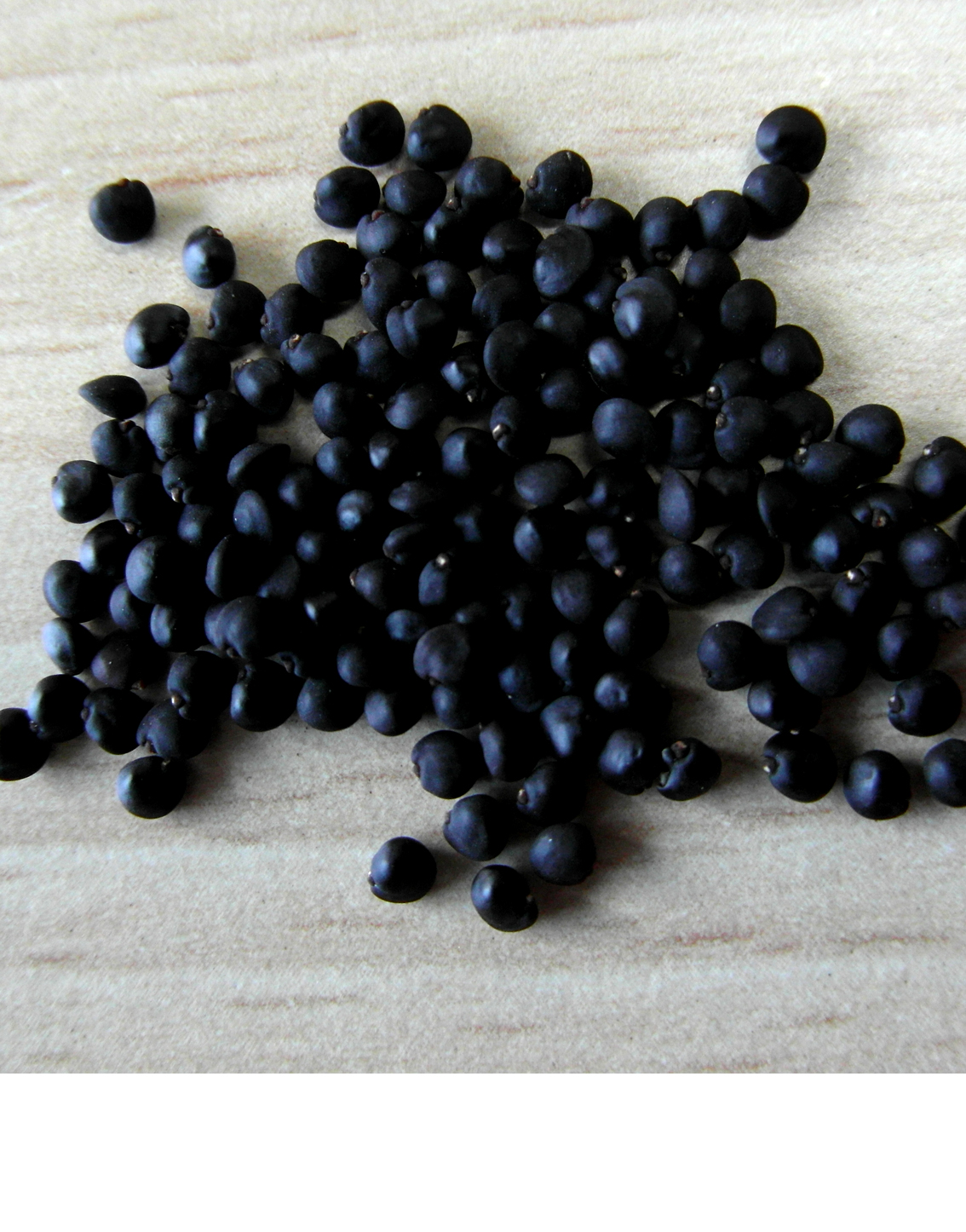 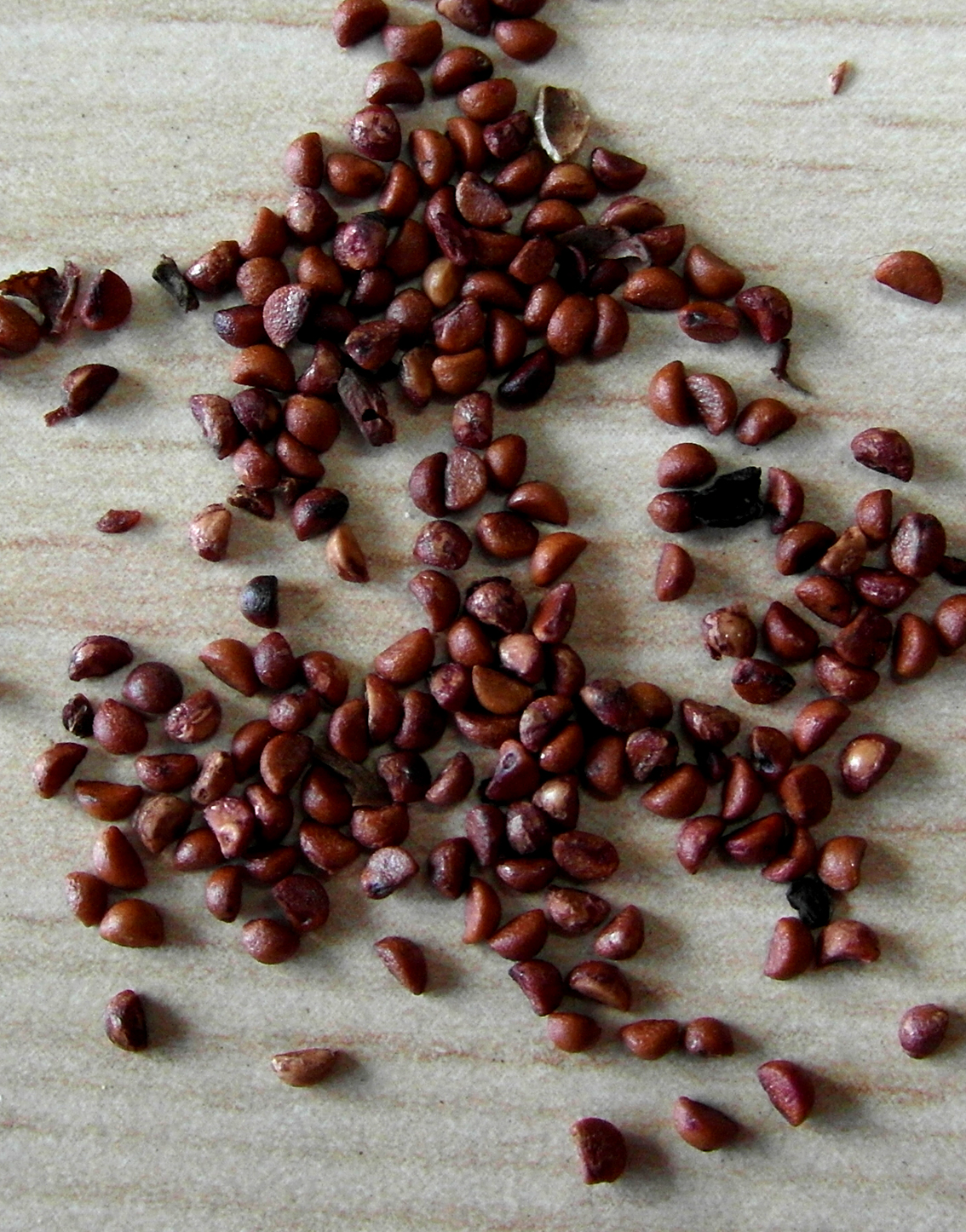 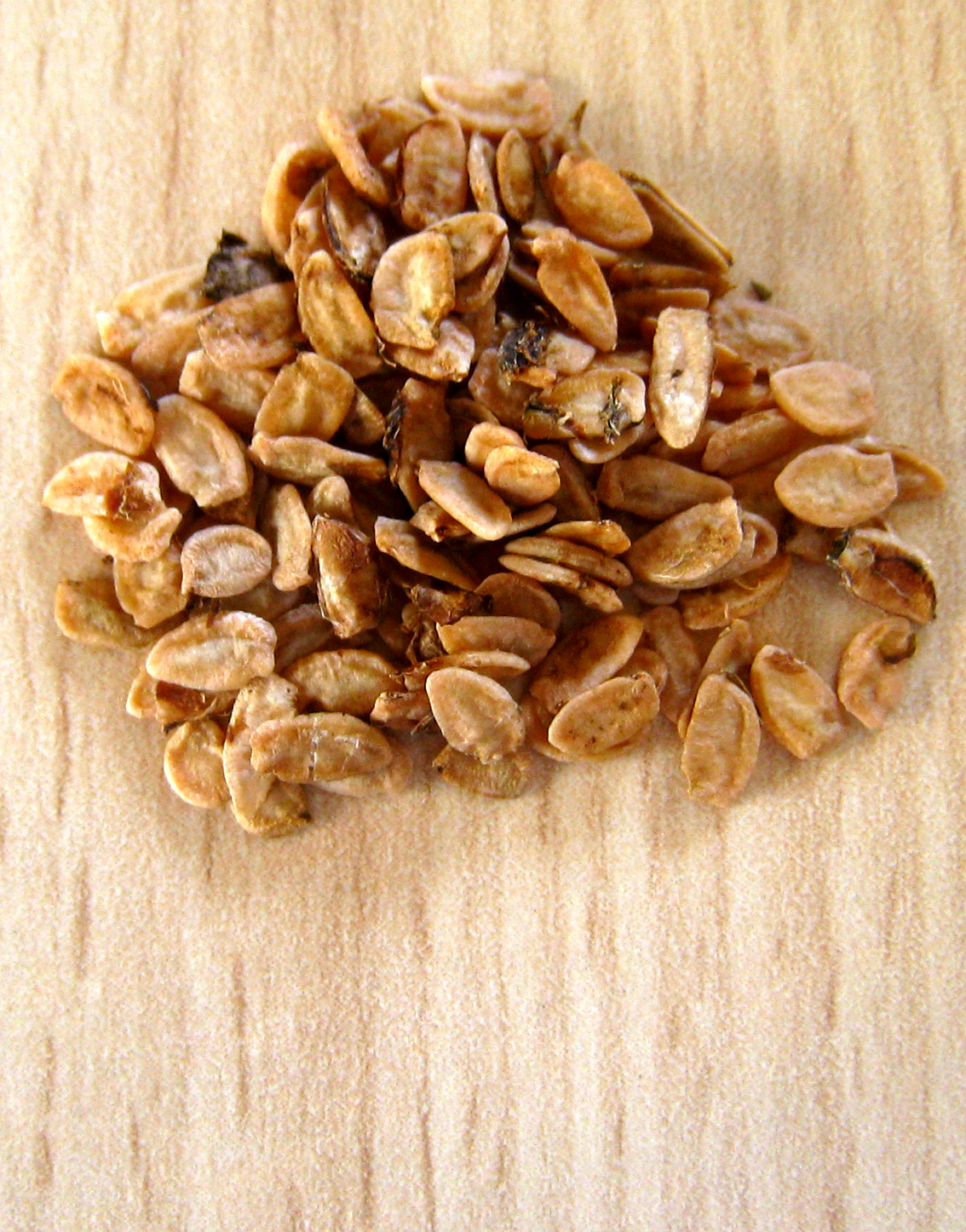 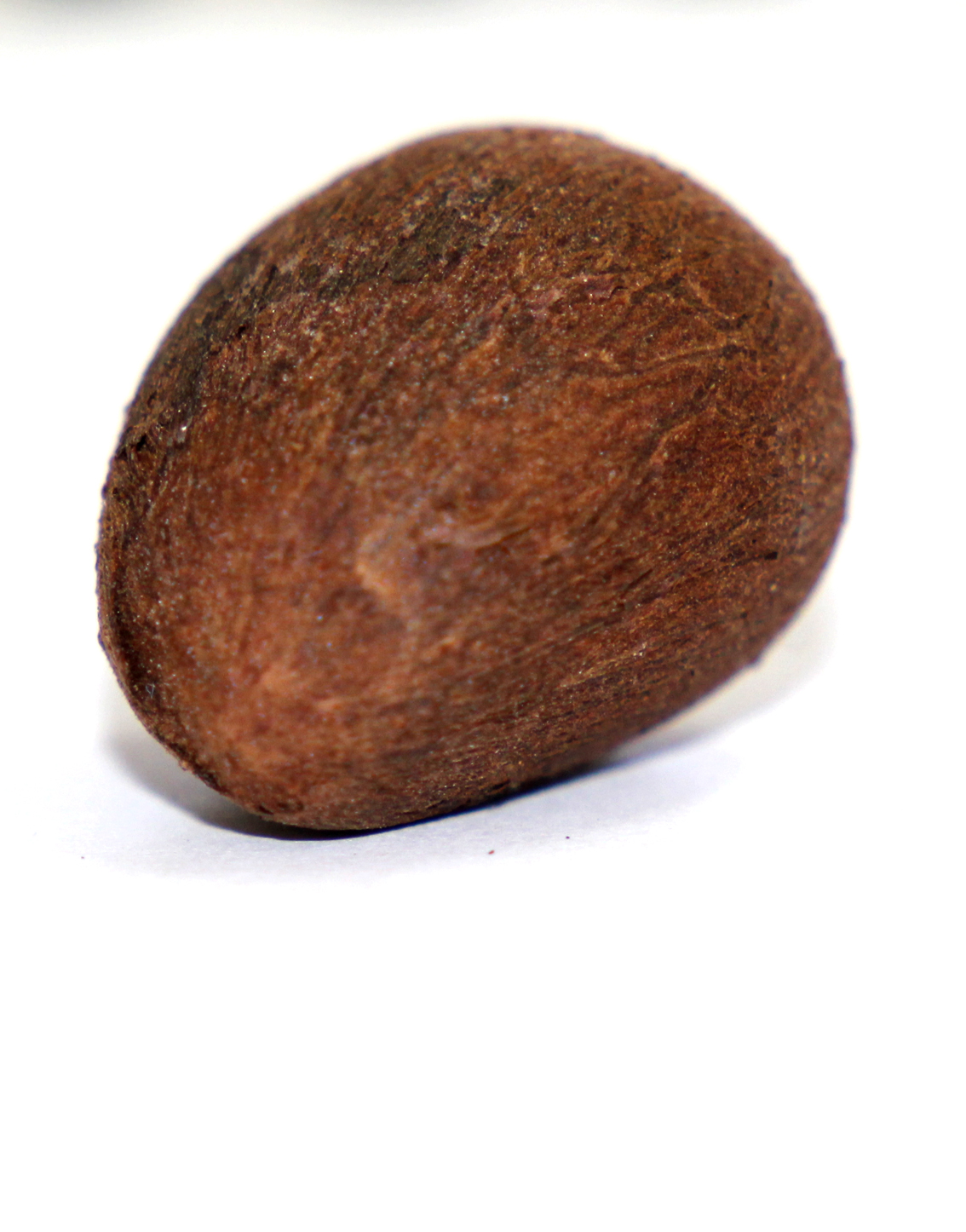 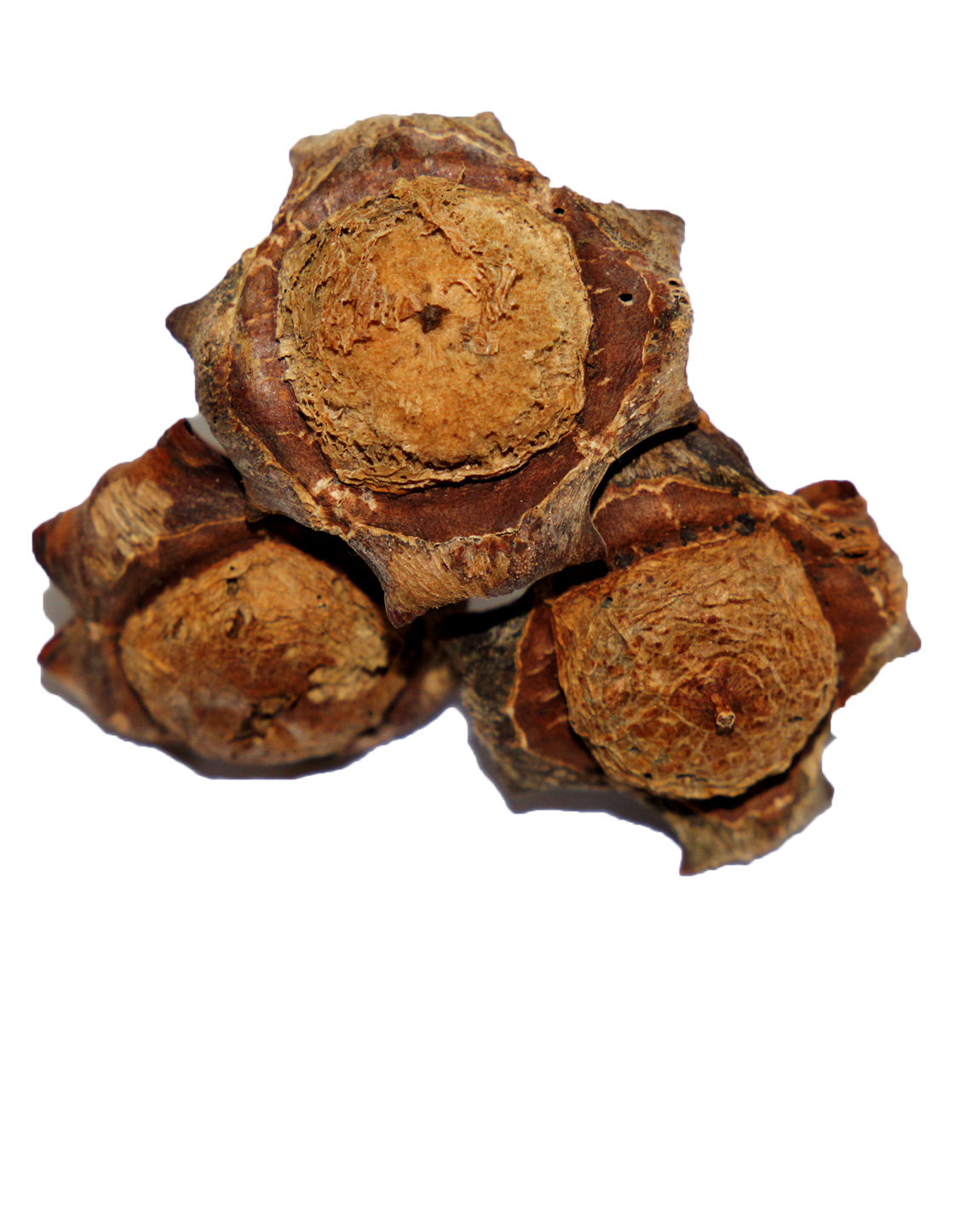 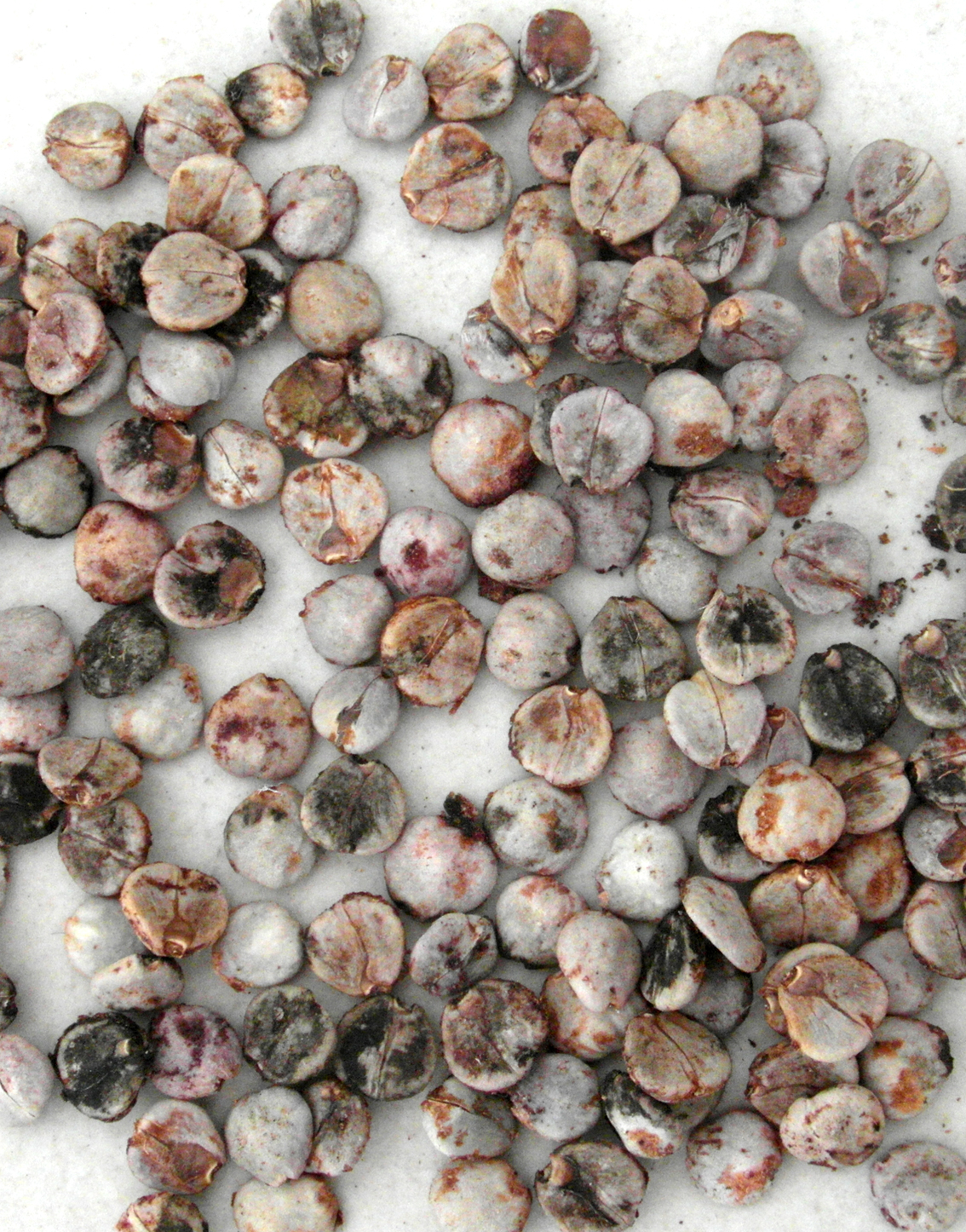 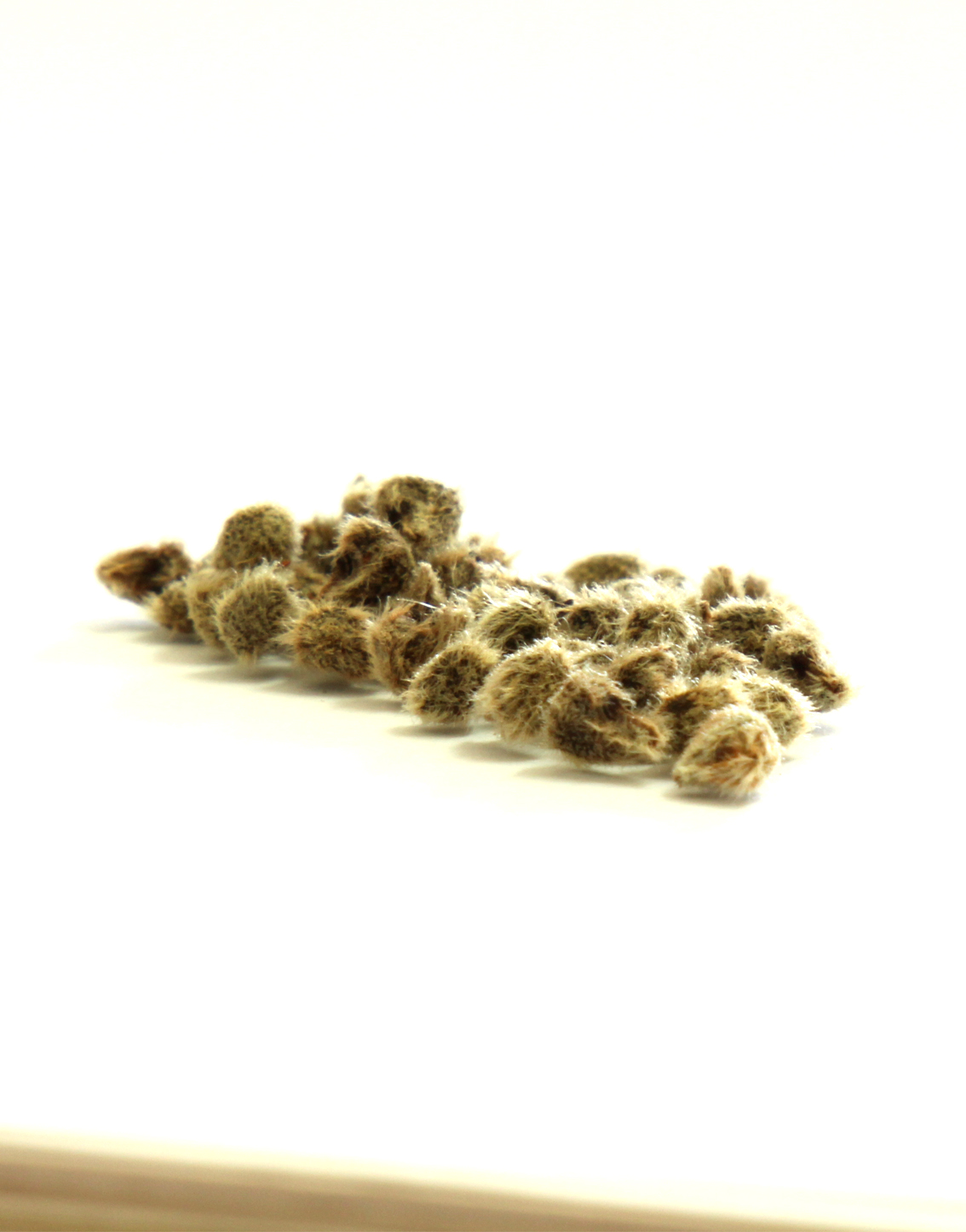 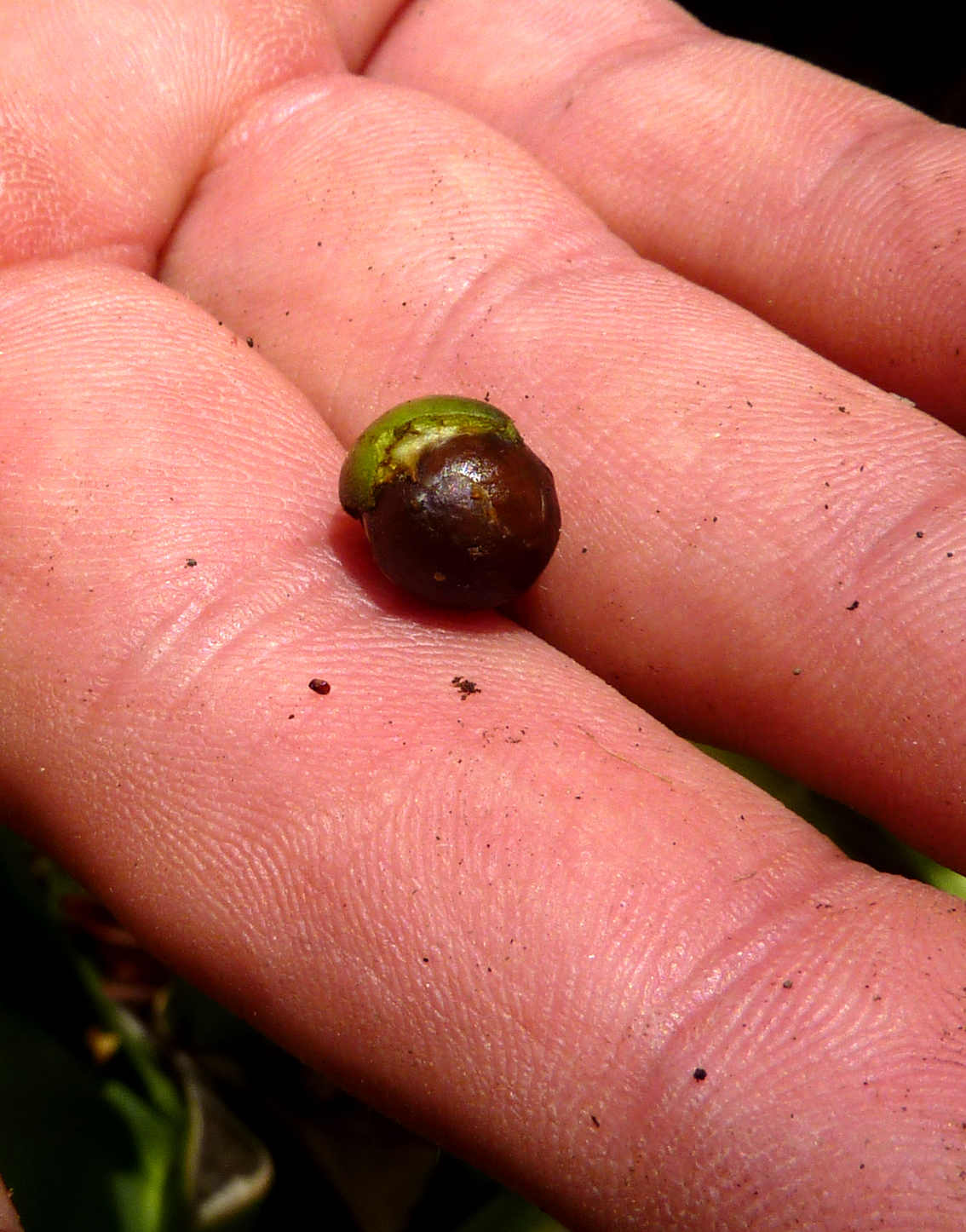 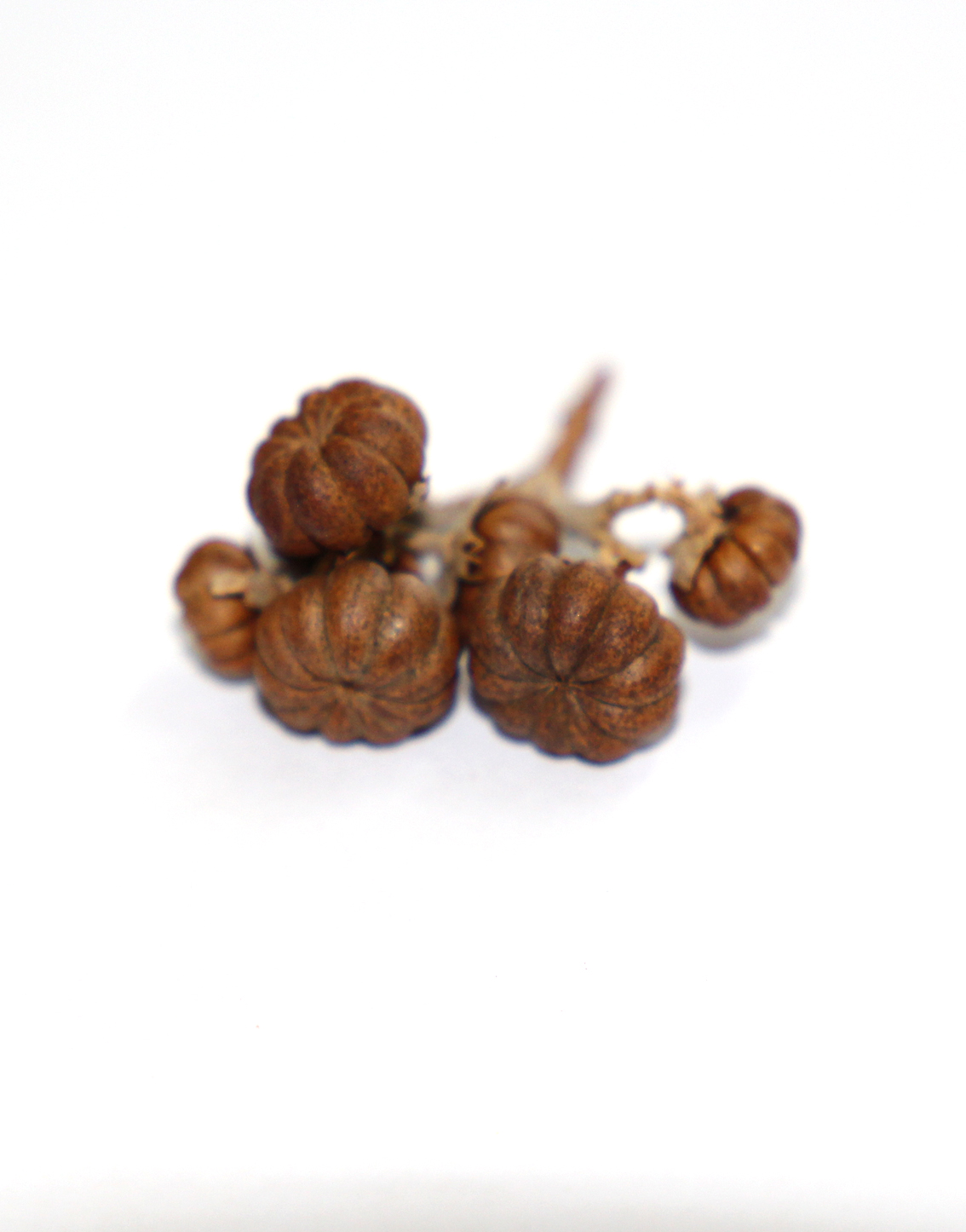 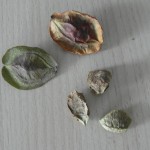 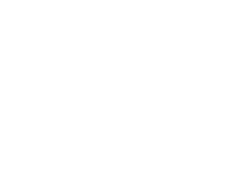